What is leadership, anyway?

What is your definition of leadership?

There are as many definitions for “leadership” as there are individuals defining it. Some of the big names in leadership circles have created definitions and theories that have met their own needs and circumstances, which to me is legitimate. Steven Covey, Warren Bennis, Jim Collins, Marshal Goldsmith, Kouzes and Posner, to name just a very few, all have written and formulated significant work on the subject. It seems to me that one has to find a model that fits one’s own perspective. Personally I have related to and adopted Kouzes and Posner’s model, The Leadership Challenge, but that doesn’t mean that this model will fit your needs or style. I believe that becoming the leader you want to be includes developing or adapting a style for yourself. The activity of searching for, investigating, and developing a leadership model you can work with and grow into is in itself a leadership task.

The whole concept of leadership has come a long way over the years and we hope, has evolved to becoming a more human, relational role. As a social species, humans have always gathered in clans or tribes for self-protection and self-preservation. We have looked to those who would lead us through difficult situations. A single person would emerge, often by force, to become the leader. In many cultures this person would start a dynasty where those related to them would take up successive leadership of the group. 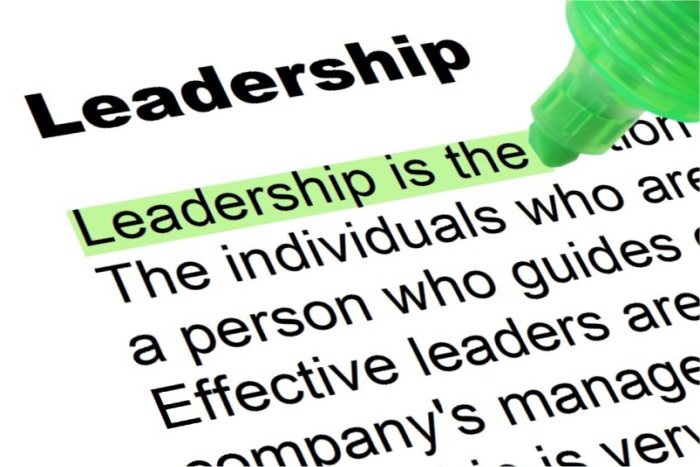 Leaders in the past have generally belonged to one of three categories: Political, Military or Religious.

With the arrival of the industrial revolution, leadership started to change and the idea of economic leadership took place with the rise of the “Captains of Industry”. These leaders found that they could use technology instead of force to forge empires bolstered by the huge amount of wealth they could generate from their enterprises. This is where we see the rise of the Lumber and Oil Barons and large factory owners. This in turn created the labour movement from which leaders arose to fight for better working conditions and the wellbeing of the workers. In the late 1700s on to the mid-1900s large corporations had a no holds barred free for all with the rise of the Robber Barons in the 1800s who believed that the “sheer size of their expanded enterprises would insulate them from the whims and vagaries of their customers and suppliers” (Kleiner, The Age of Heretics, Jossey-Bass, 2008). Sound familiar?

Leaders and the idea of leadership development continue to morph and change as new theories and practices emerge. The great leaders are continuous learners (Google it) — the essence of being a great leader is to be open to new ideas, not necessarily to adopt them, but to be aware of them and to see if they fit for you. Just as leadership as a role has developed over the centuries, so should our perspective. Otherwise we would still be subject to tribal, dictatorial rulers.

*******Are you wondering if having a Leadership/Personal Development Coach is right for you? Contact John for a complimentary, exploratory coaching session at john@johnkwhitehead.ca********

If you would like to get notifications for when I post, please go to my blog site and register. I promise I will not spam or use your email address for anything else. You can visit and register for my blog at https://johnkwhitehead.ca/blog-2/